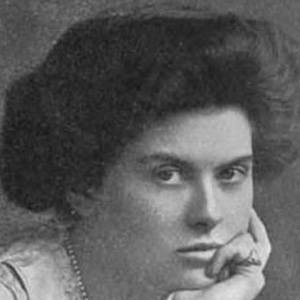 Her most widely-recognized role was as Nancy Blake in the 1939 film The Women.

Her first and only book, June Dusk, was published in 1918.

She became famous after appearing in The Women with Joan Crawford.

Florence Nash Is A Member Of