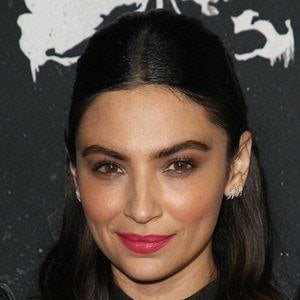 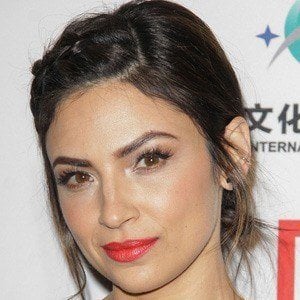 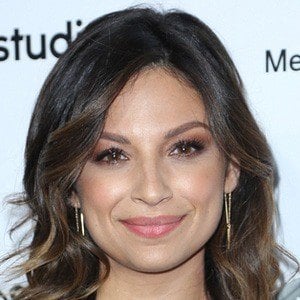 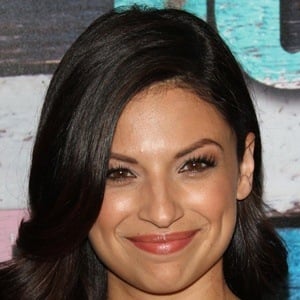 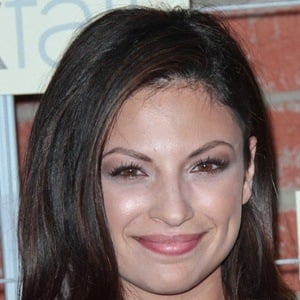 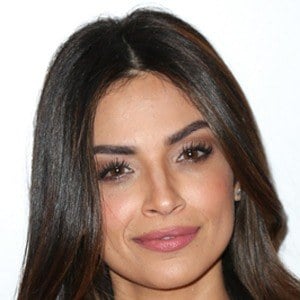 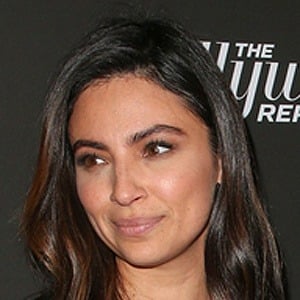 Most well known for bringing to life Ro Quintero on the Fox drama The Mob Doctor. She has since joined the cast of the CW series Supergirl as Maggie Sawyer. She has also had recurring roles in Allegiance and The Family.

Her acting career began in 2008 after she began making guest appearances in shows like How I Met Your Mother and Terminator: The Sarah Connor Chronicles.

In 2008, she joined the cast of the web series Poor Paul.

In the Fox series The Mob Doctor, she stars opposite Jordana Spiro.