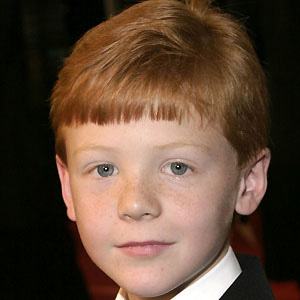 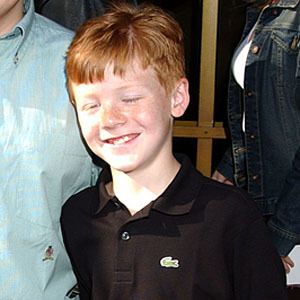 Former actor best known for his appearance in the 2003 film Cheaper by the Dozen. He also appeared in the Showtime show Weeds, the 2005 film Flightplan, and the 2013 film Little Rod Todd.

He began his modeling career at age five, doing work for Target and Saks Fifth Avenue. When he was six years old, he began appearing in commercials for Kraft and McDonalds, among other major companies.

He appeared as the character Christopher Shore in a 2005 episode of the TV hospital drama ER.

He lived in Florida and Indiana during his early childhood and grew up with a sister named Lauren.

He appeared with veteran actor Steve Martin in the blockbuster film Cheaper by the Dozen.

Forrest Landis Is A Member Of