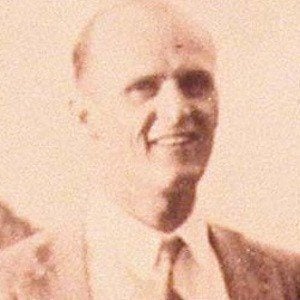 He graduated from Yale University in 1928 with an industrial engineering degree.

His candies were sold in over 100 countries worldwide.

He was the son of Frank Mars and Ethel Mars, but rarely saw his father after his parents divorced. He had three children named Jacqueline, Forrest Jr., and John Franklyn.

His company's ad campaigns often featured celebrities, including the voice of Vanessa Williams in one campaign.

Forrest Mars Sr. Is A Member Of