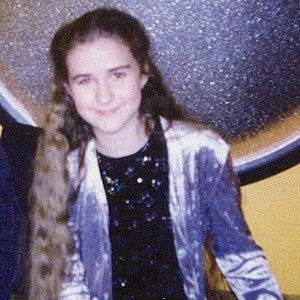 She studied linguistics at Stanford University, and also spent time at Pepperdine, where she graduated in 2008.

She voiced Helga for eight years on Hey Arnold!, lending her character the same emotional maturity she herself was acquiring.

She grew up with her family in Los Angels, California.

She provided several small-part voices to the 1998 Disney and Pixar feature film, A Bug's Life, which "starred" Kevin Spacey and Julia Louis-Dreyfus.

Francesca Marie Smith Is A Member Of