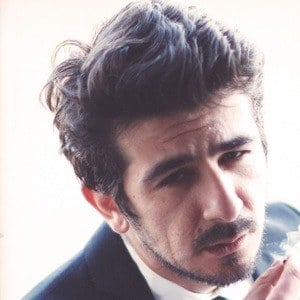 His first television appearance was in 1998 as co-host of the MTV Italia show Tokusho.

He contributed his voice talents to the Italian dub of Monsters University in 2013.

He grew up in the Lombardy region of northern Italy to a Lombard father and a Sardinian mother.

He co-hosted the TRL Awards in 2011 with Nina Zilli and Fabrizio Biggio.

Francesco Mandelli Is A Member Of