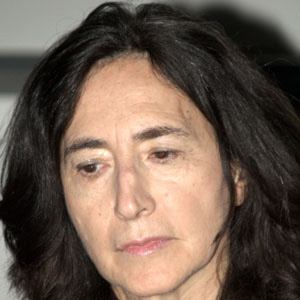 An American fiction writer, she is best known for her novel Blue Angel, which is a satire about sexual harassment in college. Her other notable works include Household Saints (1981) and The Glorious Ones (1974).

She graduated from Radcliffe College in 1968. She published her first novel, Judah the Pious, in 1973.

She received a Guggenheim Fellowship.

She grew up in Brooklyn, New York and later married artist Howie Michels.

She was a finalist for the National Book Award, which Daisy Bates won.

Francine Prose Is A Member Of