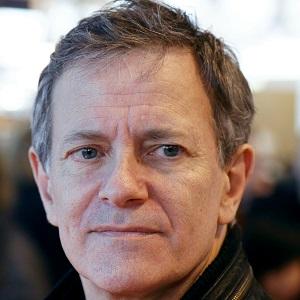 A mainstay in French film who has dedicated his talents to several films directed by Claude Lelouch which include Tout ça... pour ça!, Il y a des jours... et des lunes, and Édith et Marcel to name a few.

His feature film debut came in 1970 in La Faute de l'abbé Mouret. He also appeared in two short films prior to this debut in that same year.

He had a role in the 1998 picture, Le Dîner de Cons, in English known as The Dinner Game.

He was born in Neuilly-sur-Seine, France and his mother is a Polish Jewish woman.

He is a French actor like actress Marion Cotillard.

Francis Huster Is A Member Of