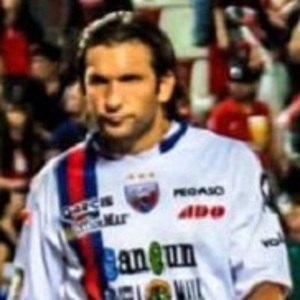 He first started his youth career playing with the Union de Curtidores club in 1999. He made his professional debut on the Mexico national team in 2004.

He is also known for his work as a commentator and sports analyst for the Televisa Deportes Network.

He shared a photo with his father through Instagram in June of 2019.

Rodolfo Landeros is another sports commentator known for his work on Univision.

Francisco Fonseca Is A Member Of