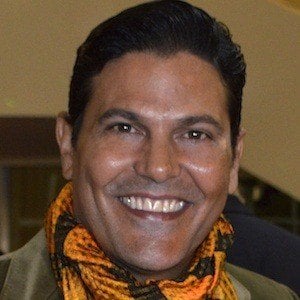 Cuban actor who has starred in many telenovelas including Amores verdaderos from 2012-2013.

He made his film debut in 1985 with the role of Miguel in the production, Una Novia para David.

He started acting at the Spanish Repertory Theatre of New York in 2004 with a role in the Pulitzer Prize Winning Drama, Ana en el trópico.

He was married twice and he has two daughters, Isabella and Carolina.

Francisco Gattorno Is A Member Of