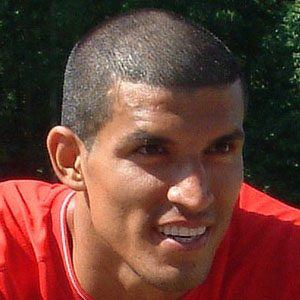 Center back who joined Cruz Azul in 2014 after previously playing for such clubs as PSV VfB Stuttgart and America. He became a member of the Mexican national team in 2004.

He debuted professionally for Guadalajara in 2002.

He helped Mexico win the CONCACAF Gold Cup in 2011.

He was born in Mazatlan, Mexico and earned the nickname "Maza" during his career.

Francisco Javier Rodríguez Is A Member Of