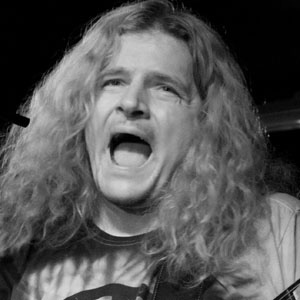 Former guitarist and songwriter for the rock band TESLA who pursued a solo career, releasing the album Gypsy Highway.

He started playing guitar and writing songs when he was ten years old.

His earliest influences were folk singers like Bob Dylan and John Denver.

He has often collaborated with guitarist Dickey Betts.

Frank Hannon Is A Member Of