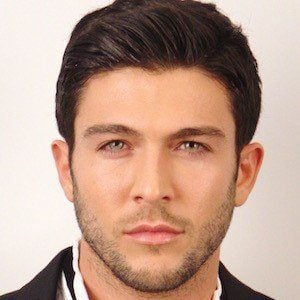 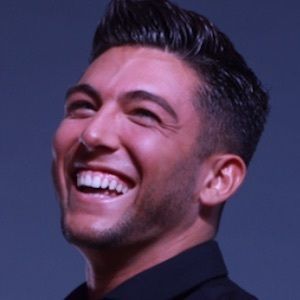 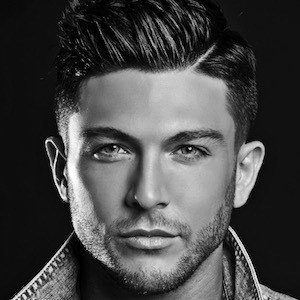 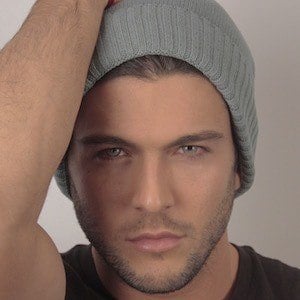 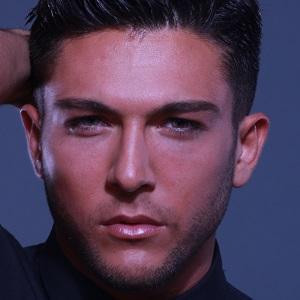 A co-headliner on the Reality Dance Jam Tour with IM5 in 2014, he began working with Ivy League Hits while also releasing new music with Grammy award winning and multi-platinum producer Ced Solo the same year. He has been featured in such magazines as Popstar, Twist and M. In early 2015, he signed with Johnny Wright of Wright Entertainment Group.

He performed in many school plays and was heavily involved in theater throughout his high school life. He started his career in the music industry with a boyband called WOW, opening for such artists as Justin Bieber, Selena Gomez, Jason Derulo and Sean Kingston.

He performed with a multi-platinum group called Westlife, performing at prestigious venues such as the London O2 Arena and Croke Park. He has been featured in magazines such as Popstar, Twist and M, and featured on blogs, including Perez Hilton and Fanlala.

He was born in Staten Island, New York. He is close with his sister and his niece.

He was a top 4 contestant featured in the New York episode of CW's The Next and was mentored by Joe Jonas on the show.

Frankie Zulferino Is A Member Of