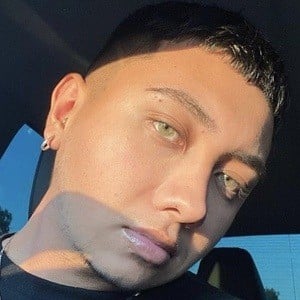 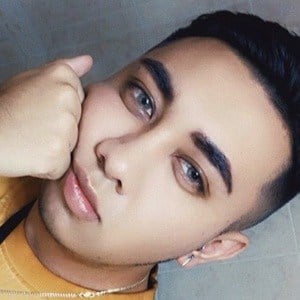 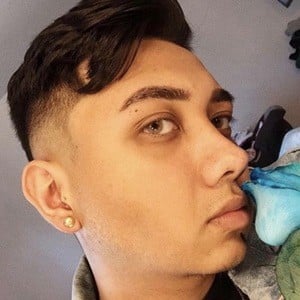 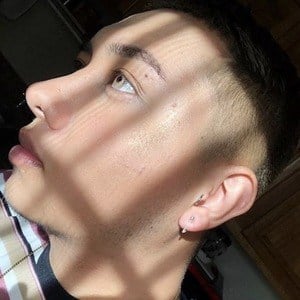 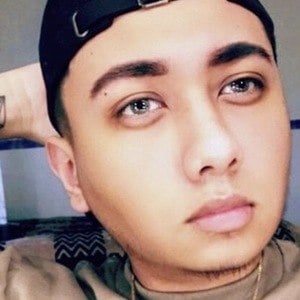 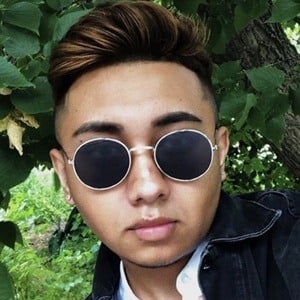 Became best known as a Twitter personality with more than 3.9 million followers. He was the creator of the #TeamFollowBack campaign, a system to help people get more followers.

He created the #TeamFollowBack campaign when he was 14 years old, and was 12 years old when he first registered for Twitter.

Though he does not create his own content for Vine, he still has racked up more than 200,000 followers on the app.

His real name is Freddy Cabrales and he is from South Carolina.

He has revined videos by Jay Versace, Dope Island and other big time Viners.

Freddy Amazin Is A Member Of