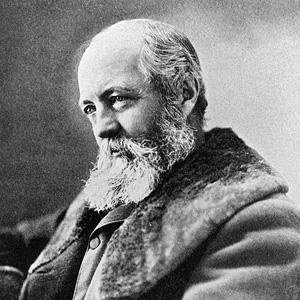 Landscape designer of Central Park and many other well-known U.S. parks.

He designed the landscaping around the Capitol Building in Washington, D.C.

During the Civil War, he directed the Sanitary Commission that Louisa May Alcott served on.

Frederick Law Olmsted Is A Member Of