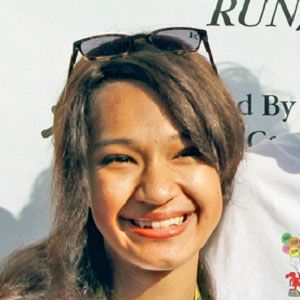 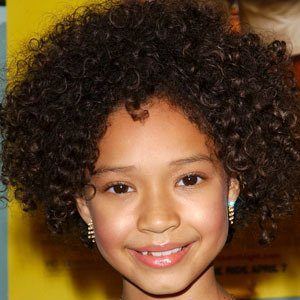 American actress who provided the voice of Jazmine Dubois in the animated television series The Boondocks from 2005 to 2010. She also appeared in the film Johnson Family Vacation.

Her first role was in the pilot episode of the 2001 Fox series Danny.

She landed her first recurring role on the TV series The Hughleys from 2001-2002.

She was born Gabriela Soleil Kreszchuk in Mission Viejo, California. Her mother's name is Polita.

She appeared with James Earl Jones in the 2005 TV movie The Reading Room.

Gabby Soleil Is A Member Of