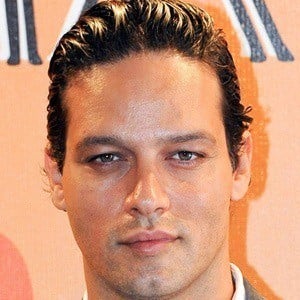 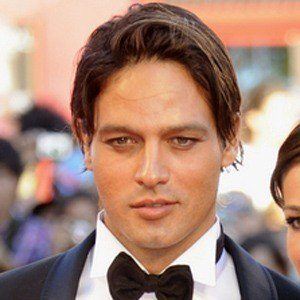 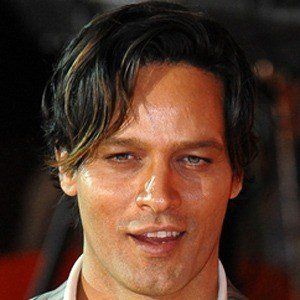 Actor and former Mister Italy who starred as Tonio Fortebracci in the Italian TV mini-series L'onore e il rispetto from 2006 to 2012. His other movies include Callas Forever and L'Onore and il Rispetto.

He worked as a model before pursuing a career in acting.

He was raised in the Italian suburb of Settimo Torinese by a Venetian father and Sicilian mother. He was in a four-year-long relationship with Italian actress Eva Grimaldi.

He began as a model, like Italian-born model Fabio.

Gabriel Garko Is A Member Of