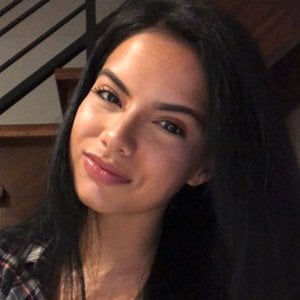 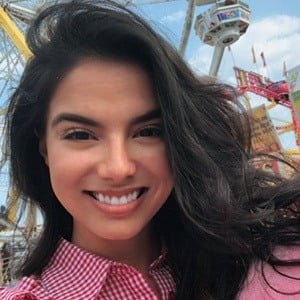 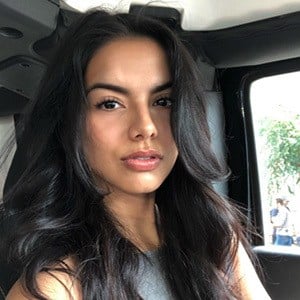 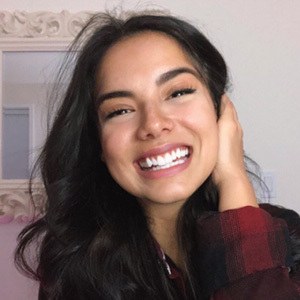 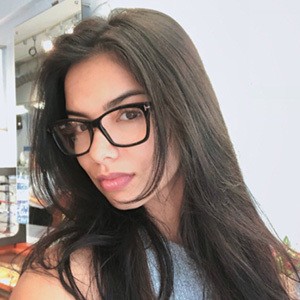 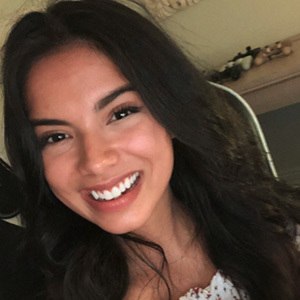 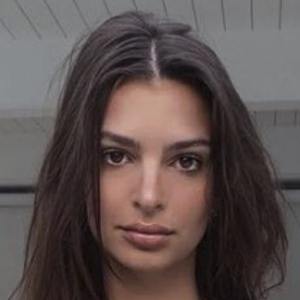 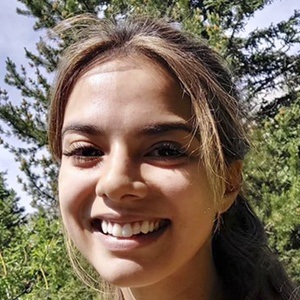 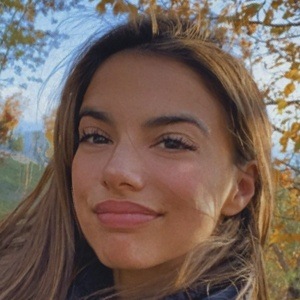 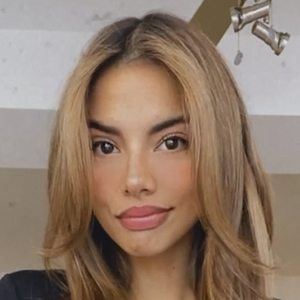 Prolific YouTube gamer known as Gala whose channel Galadriex has earned more than 150,000 subscribers through a collection of Black Ops 3, The Witcher 3, and Skyrim videos.

After creating her YouTube channel in September 2016, she began posting Black Ops 3 videos in November of that same year.

In addition to her YouTube channel, she has also been known to occasionally stream on her galadriex Twitch channel.

Galadriex Is A Member Of