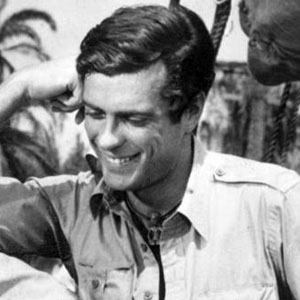 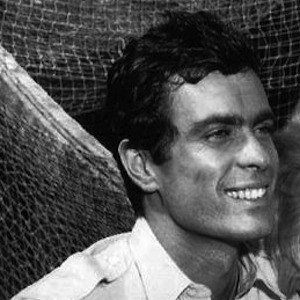 Actor from the 1960s series, Adventures in Paradise who became a prominent writer and sculptor.

He was reading a poetry book at a coffee shop when legendary director, Dominick Dunne spotted him and offered him a screen test for Adventures in Paradise.

After retiring from acting, he wrote a number of well-received fiction works, and was the drama critic for the Los Angeles Herald-Examiner.

Serious about his second career, he turned down a chance to co-star opposite Marilyn Monroe in the film, Something's Got to Give, to focus on his writing.

Gardner McKay Is A Member Of