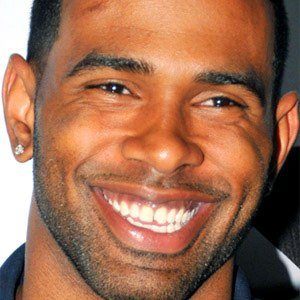 NBA forward who began his career with the Denver Nuggets in 2010.

He was ranked #4 shooting guard and #20 overall prospect on ESPN's Top 100 high school recruits in 2003 before committing to the University of Virginia.

He first played professionally in the NBDL for the Sioux Falls Skyforce in 2008.

He grew up as the youngest of five siblings in Brooklyn, New York.

He played alongside Nene on the Denver Nuggets during the 2010-11 season.

Gary Forbes Is A Member Of