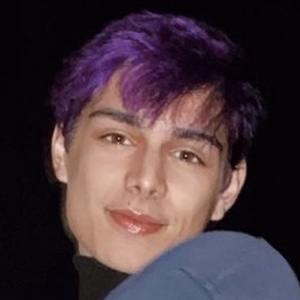 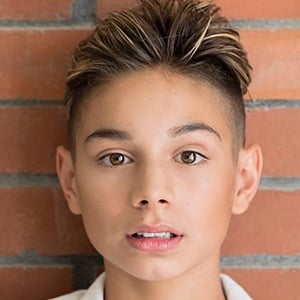 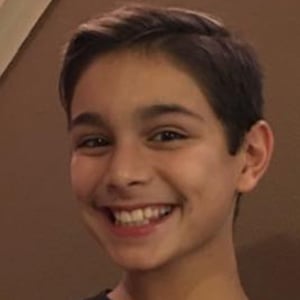 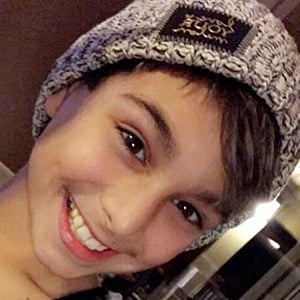 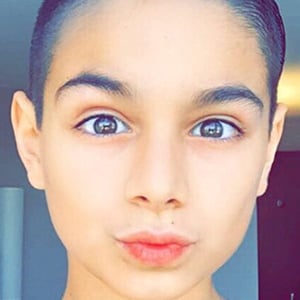 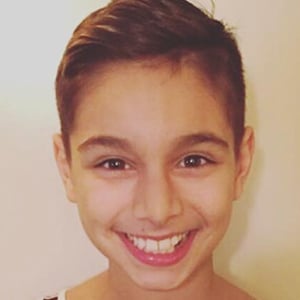 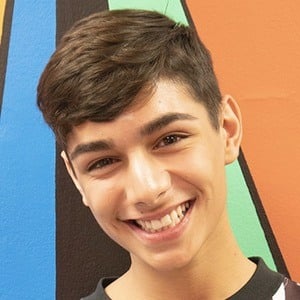 Seen on seasons 4 and 5 of the hit reality series Dance Moms, he became a guest dancer at Candy Apple's Dance Center. He has appeared on screen in See Dad Run and Cookin' It Up with Lulu.

He made a name for himself through YouTube videos and is a former dancer at Dolce Dance Studio.

He grew up in Fresno, California, as the child of Jo Anne and Scott Morales.

Gavin Morales Is A Member Of