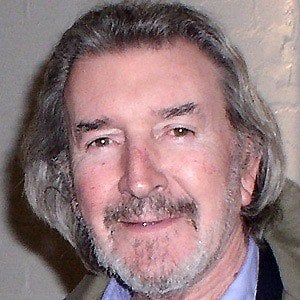 English stage actor who appeared in numerous Royal National Theatre and Old Vic productions. His stage credits include productions of The Country Wife, The Long Voyage Home, The Front Page, and The Misanthrope.

He first appeared on stage at the Palace Theatre in a production of King's Rhapsody.

He acted in a 2012 Donmar Warehouse production of The Recruiting Officer.

He married his second wife, actress , in 1994. His first wife, Janet Key, was also an actress.

He gave up acting during the 1980s but returned to the stage at the insistence of playwright Harold Pinter.

Gawn Grainger Is A Member Of