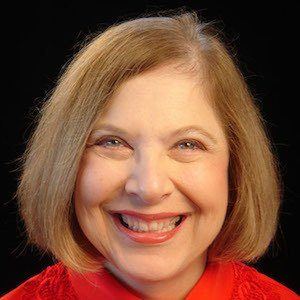 American author best known for her extensive list of best-selling novels and non-fiction works. Her popular works include The Midwife, Code Ezra, and Flowers in the Blood. Her 2003 How To Survive Your Husband's Mid-Life Crisis was co-written with Pat Gaudette.

She graduated from Antioch College in 1966. She worked for several years as a freelance screenwriter before publishing her debut work, The Beansprout Book, in 1973.

She received a Pulitzer Prize nomination for her 1995 non-fiction work, I Speak for this Child: True Stories of a Child Advocate.

She grew up in Pittsburgh, Pennsylvania. She and her husband, Phillip, were married in the late 1960s.

Both she and fellow author, John Robbins, attended Antioch College.

Gay Courter Is A Member Of