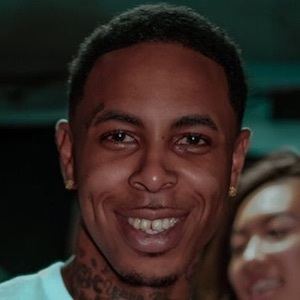 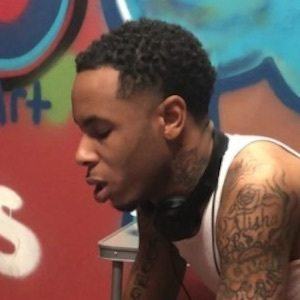 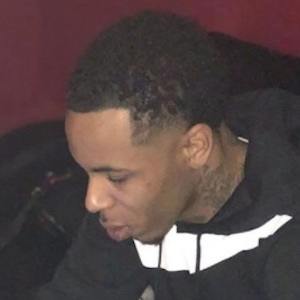 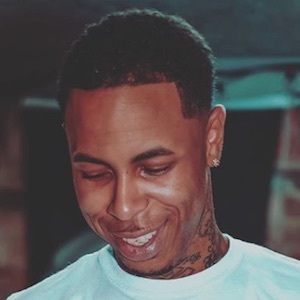 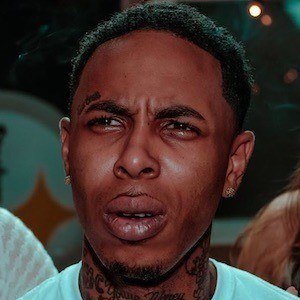 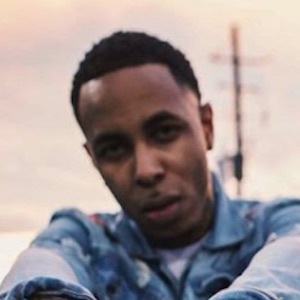 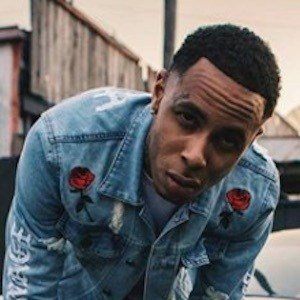 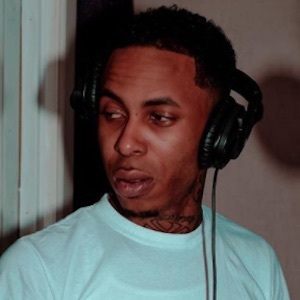 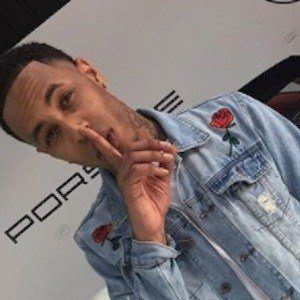 Rapper who originally came to fame as an associate of rapper Kevin Gates. He has released solo mixtapes like 2016's Khoury and is known to fans for tracks like "Smile," "2R$" and "Wit That."

He was raised in Baton Rouge, Louisiana.

He is a popular presence on Instagram, where he has more than 130,000 followers.

He and Sauce Walka were both featured on the Harley Ken track "Sauced Up Bandz."

Geaux Yella Is A Member Of