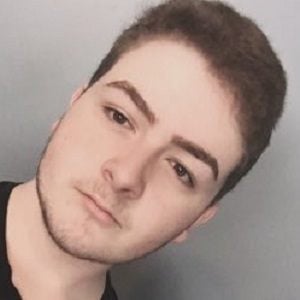 He began his YouTube career with multiple channels, posting vlogs and stop motion videos. He created his GeekTehGames channel in January of 2013, uploading his first video "Let's Play: The Sims 3 University Life- Part 1 - Create-A-Sim" in March of 2013.

One of his most popular videos is "The Sims 4: Create a Sim Demo (Review)."

He began playing The Sims when he was five years old on his grandfather's computer. His mother bought him The Sims 3 after he agreed to put the dishes away for her.

GeekTehGames Is A Member Of