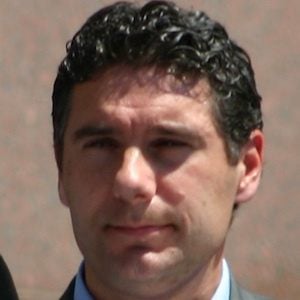 Sports journalist known for his work covering the Edmonton Oilers with Sportsnet, where he's become famous for his steady stream of puns during broadcasts.

He got his first broadcasting job in 1987, working as a videographer for a local Edmonton station.

During the 2010 Winter Olympics in Vancouver, he helped provide coverage of men's hockey for Canada's Olympic Broadcast Media Consortium.

He grew up in Edmonton and has three children.

Once, while interviewing Geoff Sanderson, he was kicked out of the Oilers' locker room by then-coach Craig MacTavish.

Gene Principe Is A Member Of