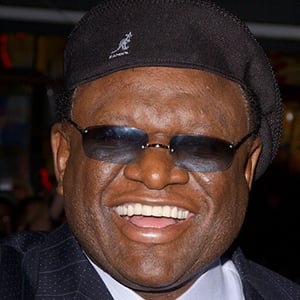 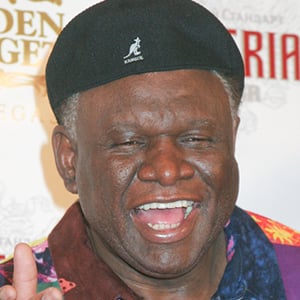 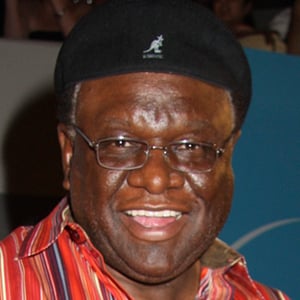 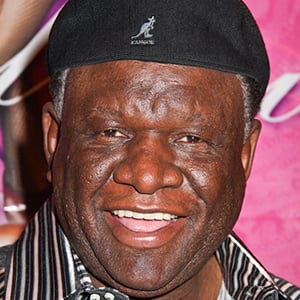 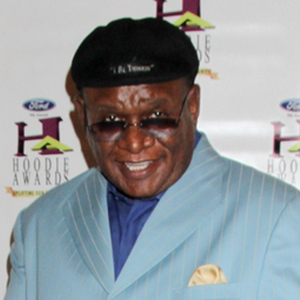 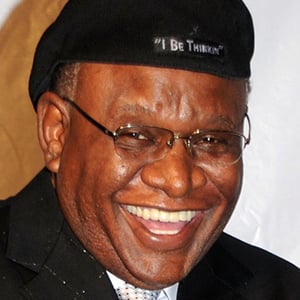 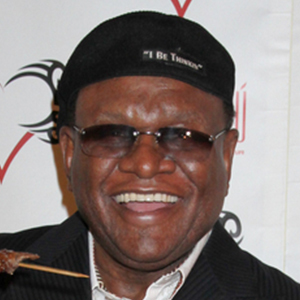 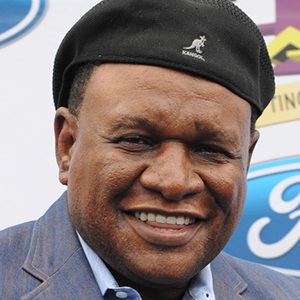 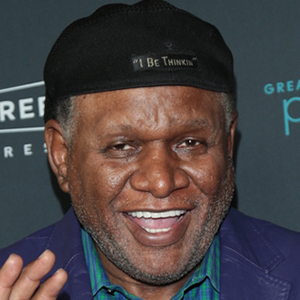 Standup comedian and writer who is recognized for having been a regular at the world famous Comedy Store in Los Angeles, CA. In 1995, he was named the Best Standup Comedian at the American Comedy Awards.

He attended the University of Akron and went on to work at an advertising agency.

In 2006, he had the intention of running for mayor of Las Vegas, Nevada.

He was the best man at fellow comedian Jerry Seinfeld's wedding.

George Wallace Is A Member Of