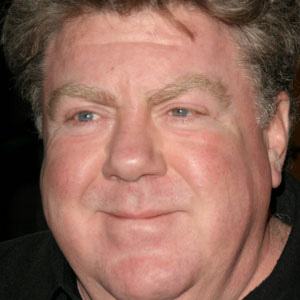 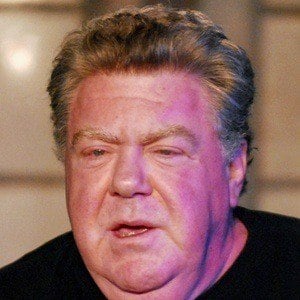 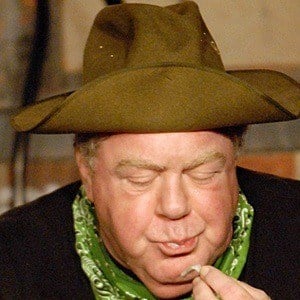 Known best for his portrayal of Norm Peterson on the television series Cheers.

He was expelled from the University of Notre Dame for his 0.00 GPA in his junior year.

His introduction to theatre was through his work sweeping the floors of The Second City office.

He married Bernadette Birkett in 1978.

He starred in the sitcom, Cheers with Ted Danson.