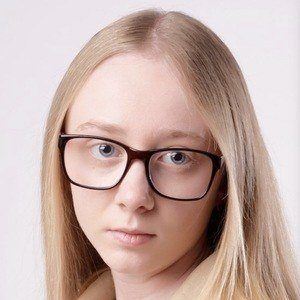 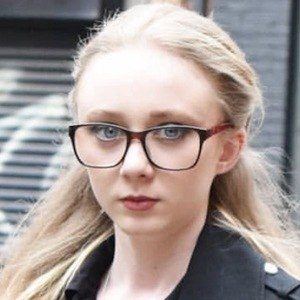 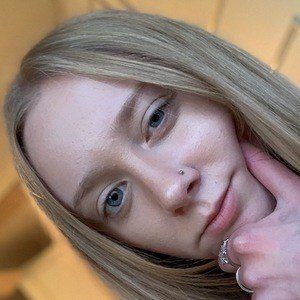 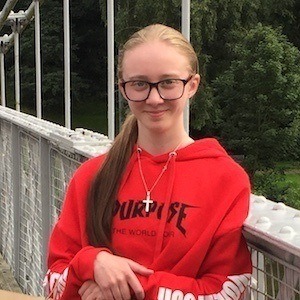 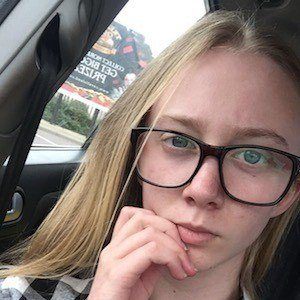 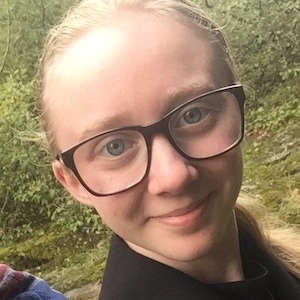 LGBTQ crowned creator known as a TikTok rep and as a top talent and animal lover. She has earned more than 380,000 followers creating art time lapses, animal videos, and lip sync videos on her georgia.farrall account.

She first began using TikTok in March of 2016 and by July of the following year she was crowned.

Many of her TikTok videos have been featured on the app. One such video is captioned "Japanese shop painting."

Her mother has often helped her come up with TikTok video ideas for popular hashtags and challenges.

Both she and Kendelle Cooper gained fame on TikTok creating art videos.

Georgia Farrall Is A Member Of