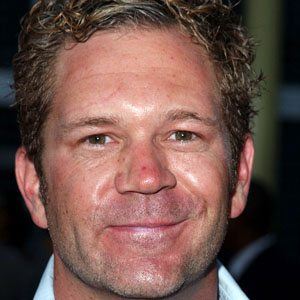 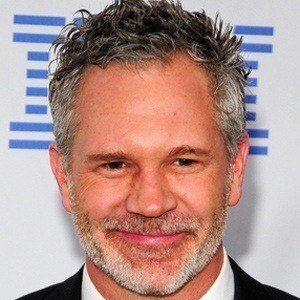 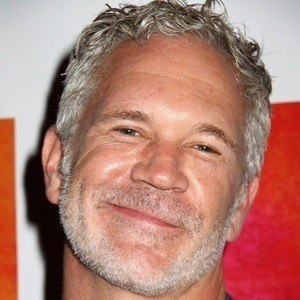 Screenwriter and director, most known for his work on the CBS procedural series CSI: Crime Scene Investigation.

He once played Jesus on the European tour of Jesus Christ: Superstar.

He is openly gay and, as of 2013, has been in a relationship for years.

Gerald McCullouch Is A Member Of