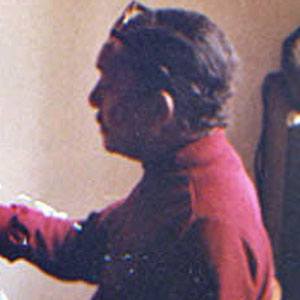 Nicknamed The Wig. He was a flexible and respected jazz artist who was known for his trio with bassist Andy Simpkins and drummer Paul Humphrey.

His first professional gig was as an accompanist for pioneering black actor and comedian Stepin Fetchit.

He fathered a son, J.J., who would become a bassist and take the name Hassan Shakur.

He appeared in an episode of the sitcom 227 starring Marla Gibbs.

Gerald Wiggins Is A Member Of