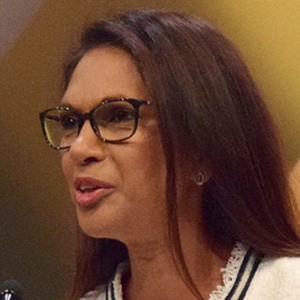 Entrepreneur and activist who has founded organizations like  SCM Direct and the True and Fair Foundation.

She studied law at the Polytechnic of East London, and received her master's of science in human resource management from the University of London.

In 2016, she commenced R (Miller) v Secretary of State for Exiting the European Union court case against the British government for implementing Brexit without approval from Parliament.

Her parents are Savitri and Doodnauth Singh. She was married to Jon Maguire from 1991 to 2002. She married Alan Miller in 2005.

Gina Miller Is A Member Of