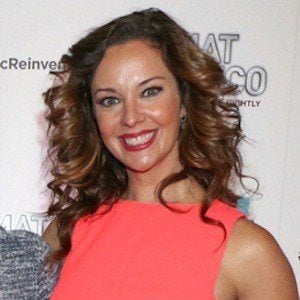 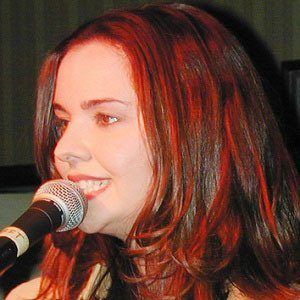 Most well known to Nickelodeon viewers as Michelle Hathaway on Haunted Hathaways, she is an actress of the screen, small and large, as well as of the stage, who performed on the stages of Broadway in Steel Magnolias and Cyrano de Bergerac.

She first started gaining attention when she made her Broadway debut in the Sam Mendes' Grammy award-winning revival of Gypsy in 2003.

She began performing in the Las Vegas show For the Record: Baz in 2015.

She was born in Texas and was living in Chicago when she was cast in Gypsy. She has an older brother.

She has notable film credits in Confessions of a Shopaholic and Struck by Lightning, the latter of which was written by and starred Chris Colfer.

Ginifer King Is A Member Of