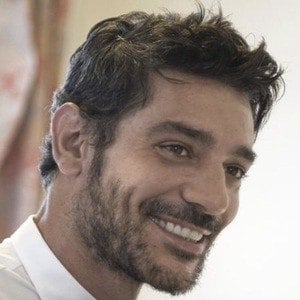 Prior to his acting career he earned a degree as a sea captain from Nautical Institute before attending the Academy of Dramatic Arts in Calabria.

Popular across social media he has amassed more than 200,000 Facebook followers to go along with his 250,000 Instagram followers.

In 2016 he married actress Margareth Madè.

He appeared in The Sopranos which starred the late James Gandolfini.

Giuseppe Zeno Is A Member Of