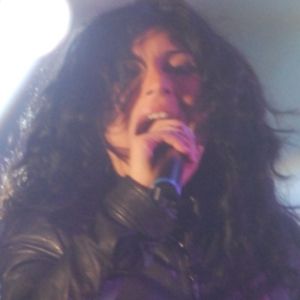 Italian pop singer known for her octuple-platinum debut album Gaetana. She's also known for the albums Fotografie and L'attesa as well as the EP Non ti Scordar Mai di Me.

She first rose to prominence when she came in second place on Italy's inaugural X-Factor in 2008.

She was born to Teresa and Alessandro Ferreri. Her full name is Giuseppa.

Giusy Ferreri Is A Member Of