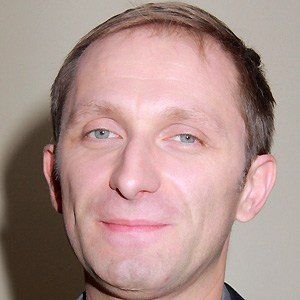 Best known for his part in the hit Liam Neeson starring action film Taken. He also played a role in the prequel to the Hannibal Lecter saga, Hannibal Rising.

His first role was in one episode of the popular and long-running BBC drama EastEnders.

He played Danijel in Angelina Jolie's directorial debut film, In the Land of Blood and Honey.

He was born in Sarajevo, Bosnia and Herzegovina.

He played a role in the Liev Schreiber starring film The Last Days on Mars in 2013.

Goran Kostic Is A Member Of