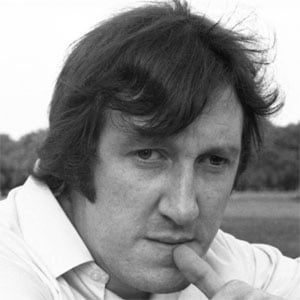 The E at the end of his family name was a clerical error - he called it a "sign of a mis-spelt youth."

Prior to getting his most famous role, he had parts on Coronation Street and Come Back Mrs. Noah.

He was born in the town of Huddersfield and was an only child in the family.

Among his other appearances, he had a small part in the Terry Gilliam film Brazil as a desk clerk.

Gorden Kaye Is A Member Of