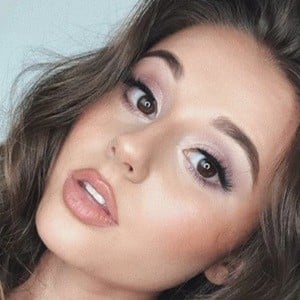 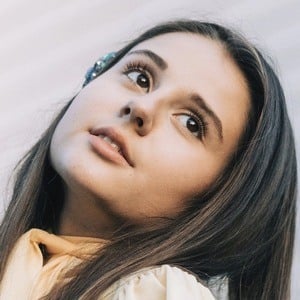 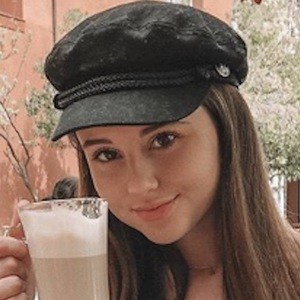 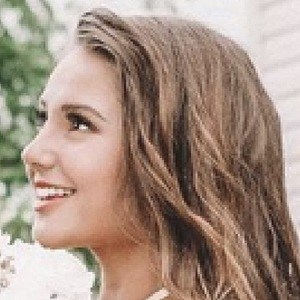 Television actress who rose to fame after guest starring on several episodes of Law & Order: Special Victims Unit. She also portrayed Grace on What Would You Do? in 2018.

She was cast as an extra on a 2018 episode of Murphy Brown.

She was born in Voorhees, New Jersey.

Grace Narducci Is A Member Of