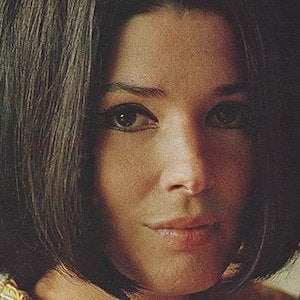 Argentine actress who is known for her roles in both films and in television series. She is best recognized for her roles in the feature films Las Manos in 2006, Brother and Sister in 2010, and Monday's Child in 1967.

She made her acting debut at the age of fourteen. Her first major role was in the film Sugar Harvest in 1958. She went on to make her television debut in 1997 in the series Son o se Hacen.

She was named by Vogue Paris in 2006 as the Greatest Actress of Argentina Cinema.

She starred alongside actor Maurice Evans in the 1967 action film Traitors of San Angel.

Graciela Borges Is A Member Of