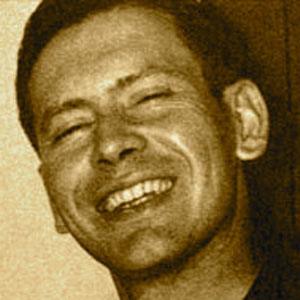 The author of such paranormal and UFO-themed books as They Knew Too Much About Flying Saucers and Book of Adamski, he added greatly to popular alien lore.

He attended Glenville State College and began writing articles for FATE Magazine and Space Review during the early 1950s.

His 1956 work, They Knew Too Much About Flying Saucers, introduced the idea of "Men in Black" to popular culture.

Barker's sister Blanch revealed after Barker's death that he did not actually believe in UFOs and other paranormal phenomena and had only written about the topics for his own financial gain.

The X-Files, a popular television series created by Chris Carter, had as its premise the investigation of many of the same extraterrestrial and paranormal phenomena that Barker discussed in his books.

Gray Barker Is A Member Of