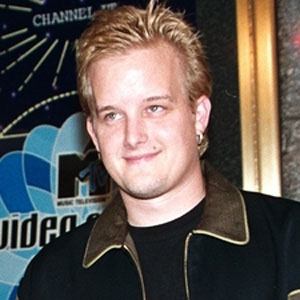 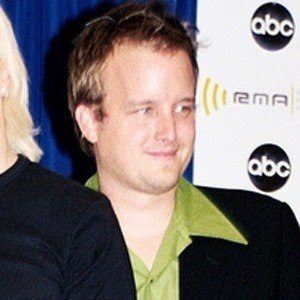 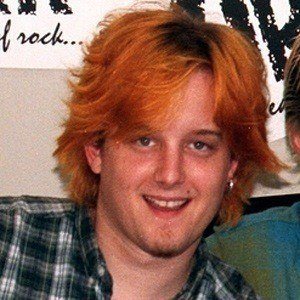 Drummer who played with the alternative rock band Everclear until 2003.

He attended Lake Braddock Secondary School, during which time he honed his skills with the groups The Blonde Mexicans, Tension, and Red October.

He became the lead guitarist and co-vocalist for the indie rock band The Oohlas.

His family was living in Jacksonville, Florida when he was born.

He and Art Alexakis performed together in Everclear.

Greg Eklund Is A Member Of