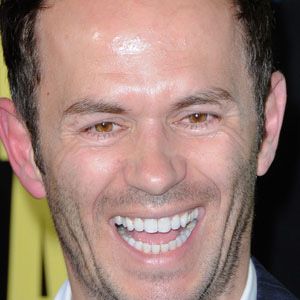 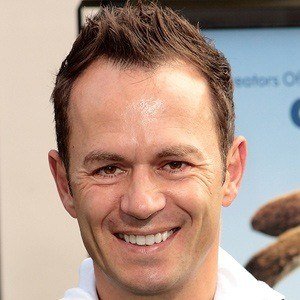 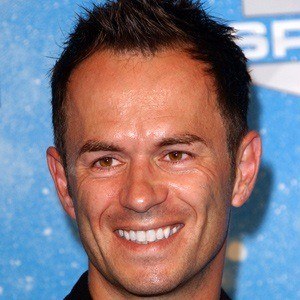 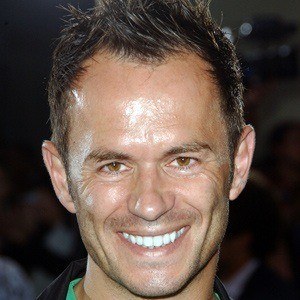 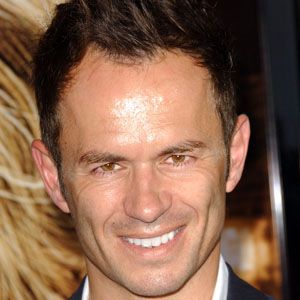 He portrayed Chief Engineer Olsen in the 2009 Star Trek film and played memorable roles in 24 and the Pirates of the Caribbean film series. His television credits include The X-Files, Nip-Tuck, and Trust Me.

He was a stage actor on London's West End and part of the original cast of Andrew Lloyd Webber's New Starlight Express.

In addition to his on-screen roles, he provided the voices for characters in many popular videos, including Dirge of Cerberus: Final Fantasy VII (as Cait Sith), and Tomb Raider: Legend (as Alister Fletcher).

He was born in Wigan, Lancashire in England.

Among his honors, he was invited to perform before Queen Elizabeth at Saint Paul's Cathedral.

Greg Ellis Is A Member Of