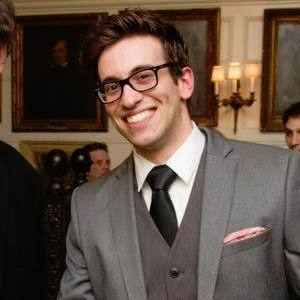 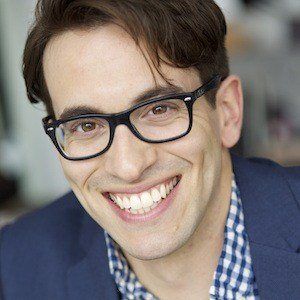 Experienced as a film, TV, and stage actor, Furman appeared in the 2013 film The Last Keepers and has starred as the lead in a number of short films.

He spent time working in different areas of film and television, including serving as a boom operator for a short film in 2009. In 2013, he served as a line producer and production manager for a show called PARIS in LA.

He frequently works with actors and social media stars such as Amanda Cerny, Curtis Lepore, and Noel Leon, as seen on his thegregfurman account.

He acted alongside Zosia Mamet in the film The Last Keepers.

Greg Furman Is A Member Of