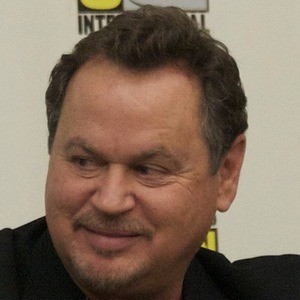 Voice actor best known for his role as Odie the Dog in the Garfield films. He also voiced roles in such animated television series as Gargoyles and Spider-Man and in such video games as Call of Duty and Star Wars.

He got his start on a Nickelodeon children's program called Aaahh!!! Real Monsters.

He voiced the character of Jecht in the popular video game Final Fantasy X.

He worked with actress Juliette Goglia on the Garfield series.

Gregg Berger Is A Member Of