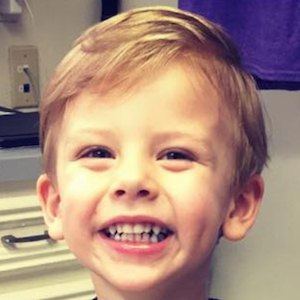 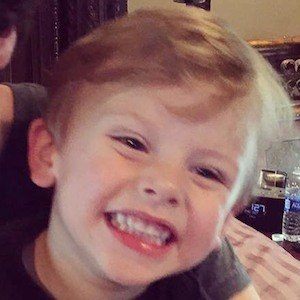 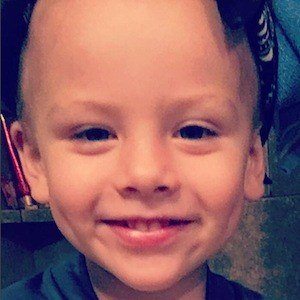 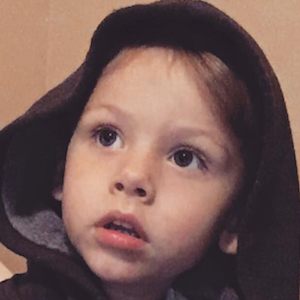 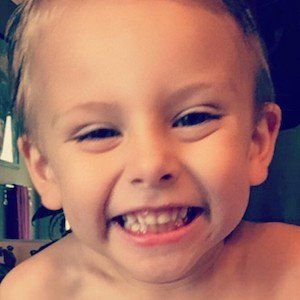 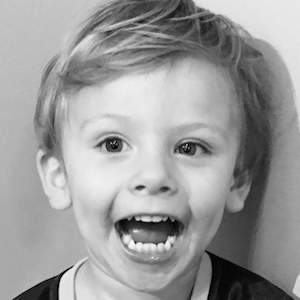 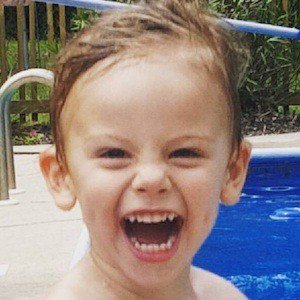 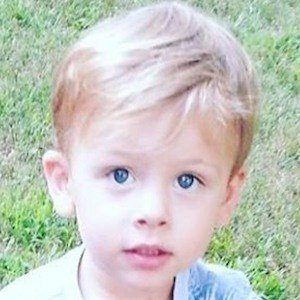 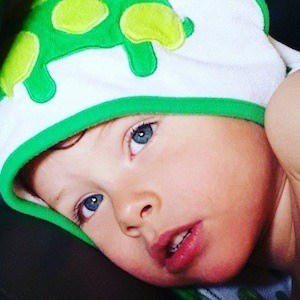 His mother went into labor on April Fools Day, and he was born the following day.

He and his mother often appear on the Instagram of Greyson's other uncle, Dustyn Carpenter.

Greyson Carpenter Is A Member Of