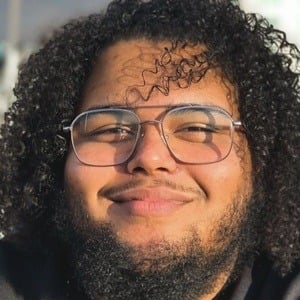 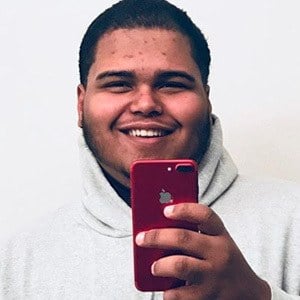 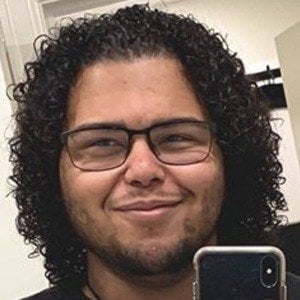 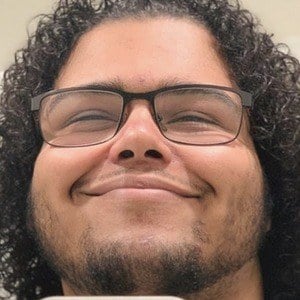 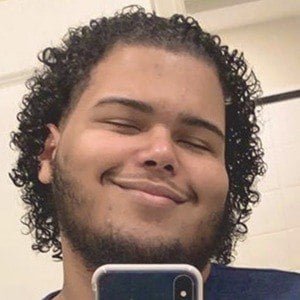 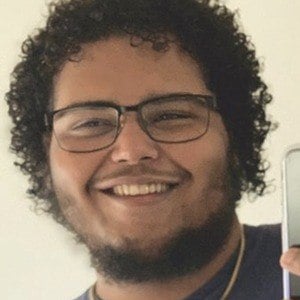 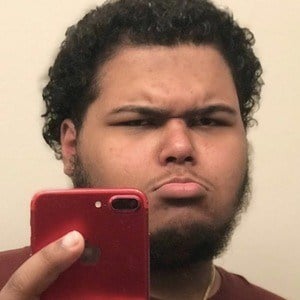 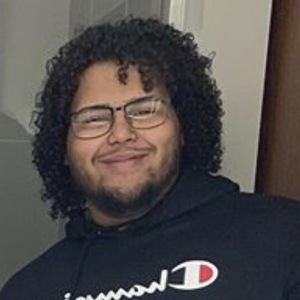 Video gaming personality who uploads a variety of types of videos featuring games like Rainbow Six Siege, CS:GO and Fortnite. He often uploads "funny moments" and has accrued more than 700,000 subscribers.

He debuted on YouTube with a June 2016 video called "YAH GOT JUICE? (Black Ops 3 Funny Moments)."

He is from the United States and has lived in Florida. He grew up with a younger sister.

One of his most watched videos featured CS:GO funny moments. Robert Norrby has also posted funny moment content from the same game.

Grizzy Is A Member Of