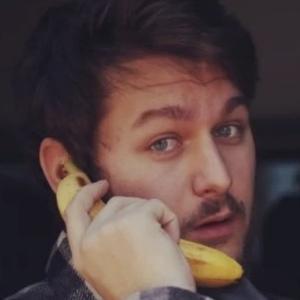 Popular YouTube video game commentator whose most popular videos on his I AM WILDCAT channel feature the games Skate 3, Fortnite, Grand Theft Auto, and Garry's Mod, among others. His content often includes funny moments from his gameplay.

He began his YouTube commentary career by publishing videos featuring the game Call of Duty towards the end of 2011.

He surpassed 5 million YouTube subscribers in April 2017.  His wildcat_official Instagram account boasts over 1.7 million followers and has featured multiple photos of cars and other off-road vehicles.

His real name is Tyler Wine. His fiancé is named Kelly, aka nilkynilk on Instagram. He frequently posts photos on his Instagram of his three dogs Kino, Archie and Chief.

He is a friend of VanossGaming.

Wildcat Is A Member Of