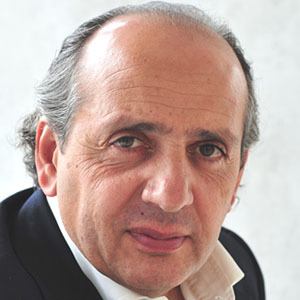 German-Iranian architect who has gained fame for designing various prestigious buildings around Germany and the Middle East. A member of Hamburg's Academy of the Arts, he founded his own self-titled architecture company in 2003 and opened branches in Abu Dhabi and Dubai.

He won his fourth MIPIM Award in 2009 for his company's architectural work. He helped design, through his company, the Lodha Altamount luxury building in Mumbai, India.

While born in Tehran, Iran, he moved with his family to Hamburg, Germany at age 6.

He and Lawrence Scarpa are both luxury architects.

Hadi Teherani Is A Member Of