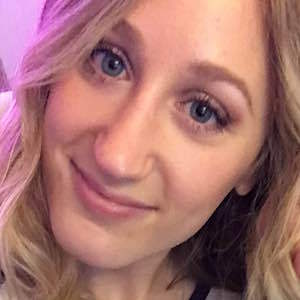 Gamer and vlogger known as HaleyBean on YouTube whose most popular gaming videos are part of a Minecraft series she called Marriage Craft.

She was previously featured on her then-husband's YouTube channel before launching her own channel in October of 2015.

She has earned more than 60,000 subscribers on YouTube, with several of her videos earning over 100,000 views.

She was previously married to YouTuber Zach Letter, AKA AviatorGaming until their divorce in 2017. Her father passed away in 2016 when she was just 22 years old.

She became friends with AshleyMarieGaming, and celebrated Ashley's last night in Los Angeles in March of 2016.

Haley Letter Is A Member Of