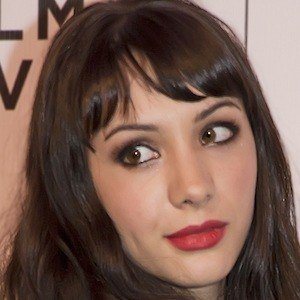 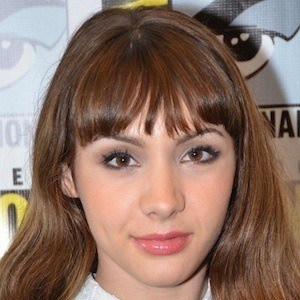 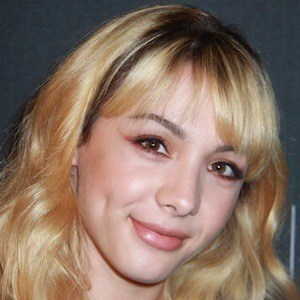 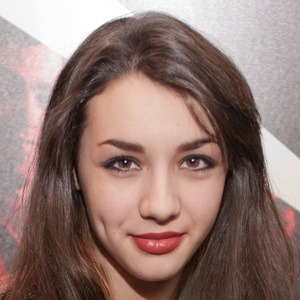 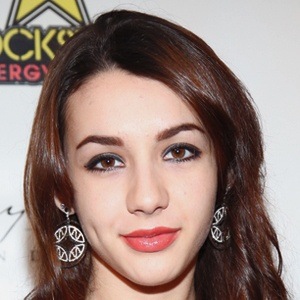 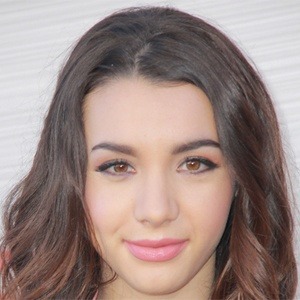 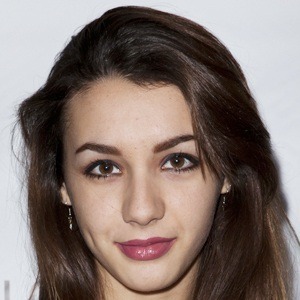 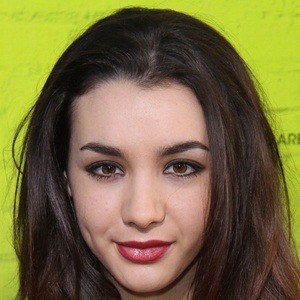 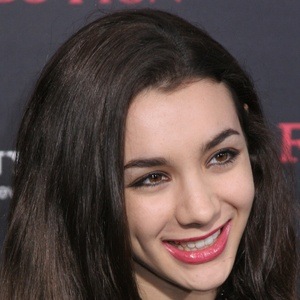 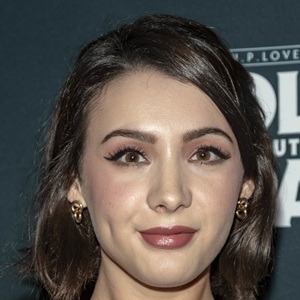 Most well known for her portrayal of Lindsay Santino in the USA Network drama series Necessary Roughness, Marks is also notable for playing Gloria in several episodes of MTV's Awkward. Her film credits include roles in The Runaways and Anesthesia.

At the start of her career, she played Sophia in the 2005 horror film Doll Graveyard and portrayed Libby Lamberg in an episode of the CBS series Numb3rs.

She received Young Artist Award nominations for her work in the movie Accepted and for her guest spot in the TV series FlashForward.

A native of Santa Monica, California, she is the child of Robin Marks and actress Nova Ball; the granddaughter of musician Ernie Ball; and the great-great granddaughter of "When Irish Eyes Are Smiling" composer Ernest Ball.

She and her friend and fellow child actress, Liana Liberato, were both profiled in The New York Times Magazine's 2006 feature "Hollywood Elementary."